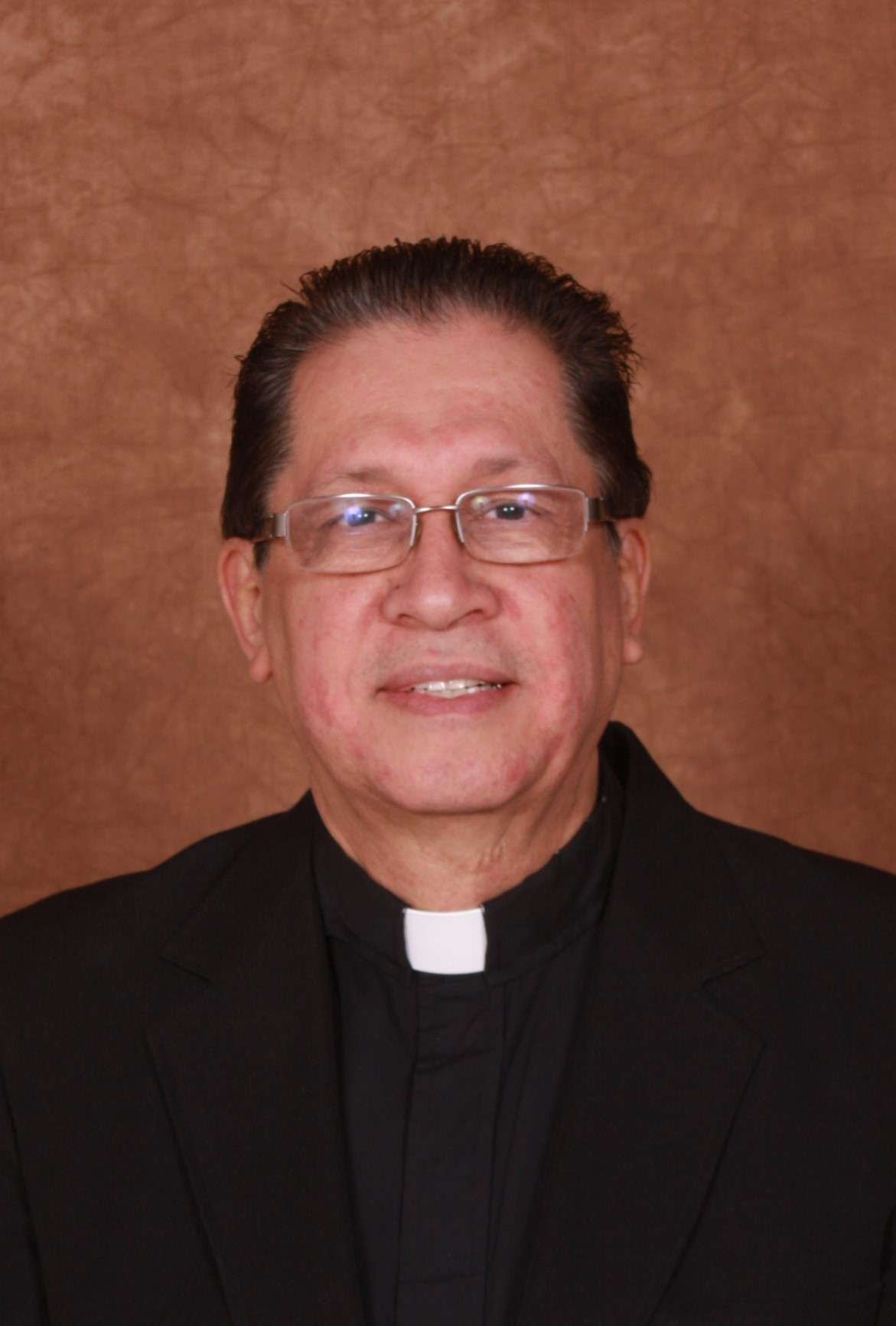 The Reverend José de Jesús (Chuy) Ramírez, a senior priest of the Diocese of Yakima in residence at Our Lady of the Desert Catholic Church in Mattawa, died Thursday, December 3, after several weeks in hospice care in the parish rectory following a cancer diagnosis.  He was 69.

Fr. Chuy had been one of the first priests in the United States diagnosed with COVID-19 earlier this year, but had made a quick recovery and was of great help to the pastor, Father Alejandro Trejo, during his lengthy recovery from the coronavirus. Fr. Chuy’s sister, Martha Ramírez, had traveled from Mexico recently to help care for her brother and was with him when he died. Many others from the Mattawa parish and from St. Michael’s Catholic Church in Royal City, where Fr. Chuy last served as pastor, also assisted the staff of Central Washington Home Health and Hospice in providing care.

Father Chuy was born February 11, 1951 in Santiago de Ixcuintla, Nayarit, Mexico to Filiberto Ramírez and Raquel Curiel Bernal, the oldest of 10 children. For many years Fr. Chuy’s father lived with him until his death in 2018. Fr. Chuy was preceded in death also by his mother and younger brothers, Gilberto Ramírez Curiel, Javier Ramirez Curiel and César Geusepe Ramírez Peraza.

After attending primary, secondary and preparatory school in Nayarit, he attended the Instituto Tecnológico de Culiacán in Sinaloa, Mexico from 1968 to 1973, where he received a bachelor’s degree in Industrial Engineering.

After discerning a vocation to the priesthood, Fr. Chuy attended the Seminario de Monterrey, in Monterrey, Nuevo León, Mexico from 1977 to 1981. Discerning a call to serve the immigrant community in the United States, he studied at Bishop White Seminary in Spokane, then the Catholic University in Washington, D.C., from 1982 to 1986, where he met a younger student, now Yakima Bishop Joseph J. Tyson. Fr. Chuy received a Master of Divinity degree from Catholic University and was ordained for the Diocese of Yakima on August 29, 1986, at Blessed Sacrament Catholic Church in Grandview by the Most Rev. William Skylstad.

Funeral services are scheduled for 10 a.m. December 9, 2020, at Our Lady of Fatima in Moses Lake. Due to COVID restrictions, in-person attendance in Moses Lake will be limited to immediate family and priests. Mourners will be able to gather at the parishes in Royal City, Mattawa, and Quincy, and to receive communion with the assistance of attending clergy, subject to state guidance for funeral services. The Mass will be livestreamed at https://www.facebook.com/olf.moseslake. Burial will take place in Nayarit at a later date.

Funeraria Providencia of Quincy is entrusted with the arrangements.