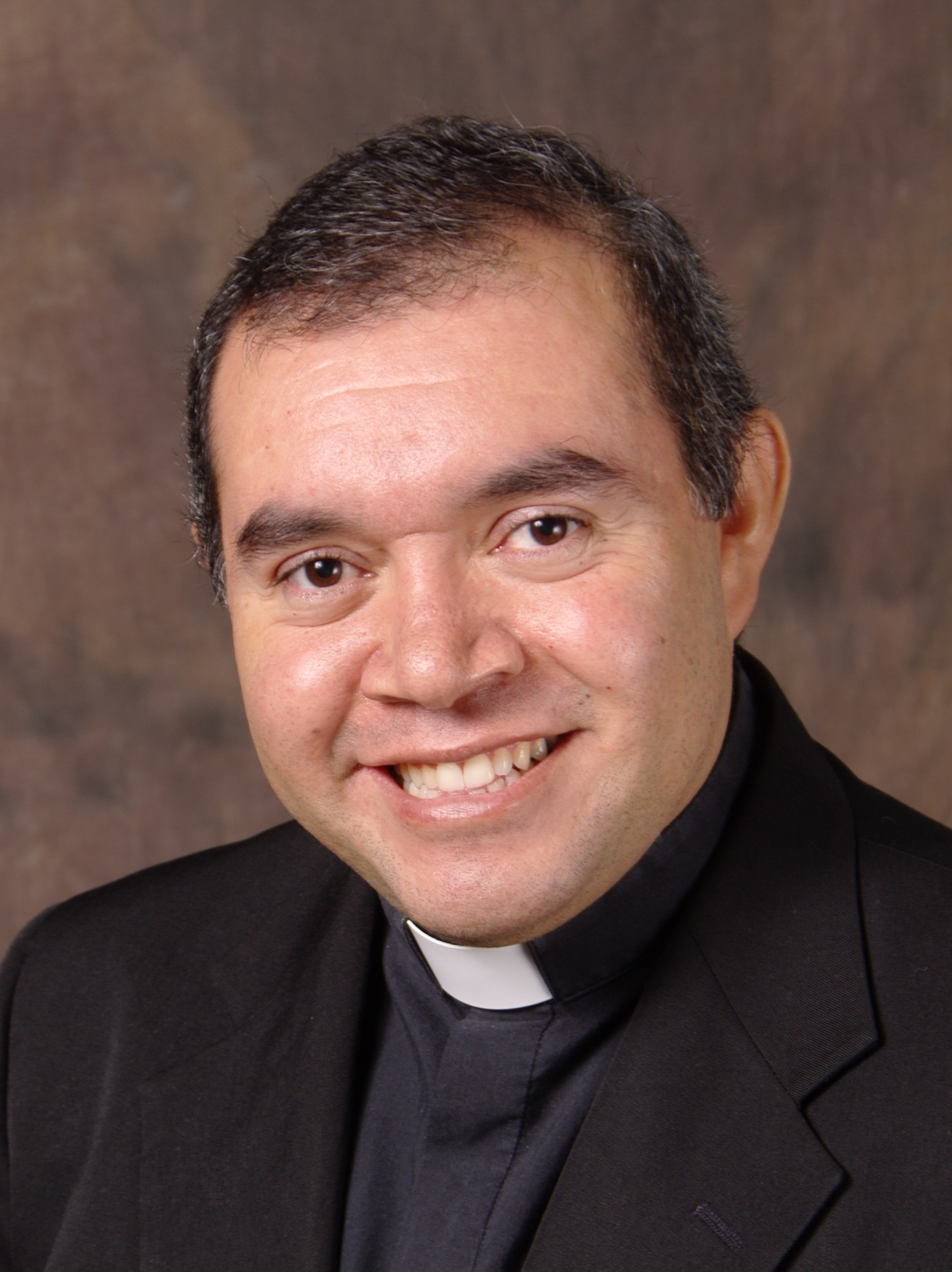 The Rev. Alejandro “Alex” Trejo, pastor of Our Lady of the Desert Parish in Mattawa, Wash., has tested positive for the COVID-19 coronavirus, said the Most Rev. Joseph J. Tyson, Bishop of Yakima. Father Trejo has been hospitalized at Kadlec Medical Center in Richland since March 1 for treatment of pneumonia caused by the virus. It is unknown how he became infected.

“Father Alex continues to recover well and we are appreciative of the prayers of many, many parishioners, and the excellent care of the hospital staff,” said Bishop Tyson. “We also are very thankful for the work of the Grant County Health District,” he said. The diocese has worked closely with the district to identify those with whom the priest has been in close contact for the past month. Two tests earlier this week were inconclusive. A third test requested by the district was positive, the Diocese learned late last night.

Out of an abundance of caution the Health District and Diocese began reaching out this past Wednesday to those possibly affected, asking them to self-monitor and to be in contact with health care providers if they experienced any symptoms.  Those efforts will now intensify.

“Mattawa is a close-knit community, and the parish is the center of many people’s lives,” said Bishop Tyson, who met with key parish leaders Saturday to discuss the possibility of a positive test and what further steps would need to be taken.  “The parish church is small and usually filled to overflowing, especially at the Spanish Masses,” the bishop noted.

The parish facilities had already undergone a deep cleaning Friday, in anticipation of possible weekend Masses. However, in response to Governor Jay Inslee’s expansion statewide of a ban on gatherings larger than 250, Bishop Tyson suspended all public Masses, with the exception of a few funerals and weddings already scheduled. “We are doing this together across the 39 parishes and three missions of the Diocese of Yakima. We are fasting from the Eucharist so that other might further feast on the gift of life,” he said, in a homily to be posted online this Sunday.

Fr. Trejo, 48, has served the 800-household parish for nearly four years. He was ordained in 2003. From Mexico City, Mexico, he became a U.S. citizen about eight years ago.

The priest has been in a special isolation unit at the hospital, with only two visitors each day, wearing protective medical gear, allowed to visit.  Bishop Tyson later today will visit him for the third time since last Tuesday. Fr. Trejo is scheduled to be released in the next few days to a private residence to continue his recovery. It is unknown when he will be able to resume his parish duties.

Fr. Trejo returned to the United States February 18 after an eight-day pilgrimage to the Holy Land. The health district has contacted all those who participated in the trip, along with others who were in close contact with him since his return. The priest reported a high fever on Sunday, March 1, and after his final Mass that day began to self-quarantine in the parish residence for priests, under the supervision of a local health care provider.

When his condition worsened, he was admitted to the Richland hospital and was tested soon after for the coronavirus. As mentioned earlier, the first two test results were inconclusive.

This is the second confirmed coronavirus case to affect the Diocese of Yakima.  On Friday, it was announced that a member of the St. Joseph-Marquette Catholic School community in Yakima had tested positive for COVID-19.  There is no apparent connection between the two cases. The school is being deep cleaned and is subject to the school closures through April 24 ordered by Washington state Governor Jay Inslee this past Friday.

The Diocese of Yakima, formed in 1951, serves 180,000 Catholics, the majority of whom speak Spanish, in the counties of Benton, Chelan, Douglas, Grant, Kittitas, Klickitat and Yakima.

“You Are the One I Have Chosen”